This weekend I got a chance to play with my balls...it was quite...refreshing 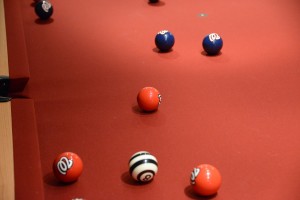 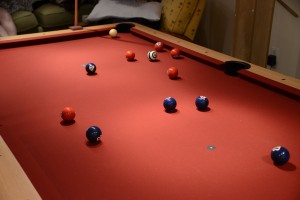 In Thailand this morning:

(CNN) -- It was 3 a.m. in Thailand. Presumably barely anyone was watching. But the country's military chief chose that hour to appear on army-run Channel 5 television Tuesday to declare martial law across the country.

If there was ever a case of Orwellian doublespeak and Microsoft level spin, this is it. There have been several non-coups coups in the last couple of years, but this one is the most bizarre of all of them. When you listen to the spin, you hear phrases like "The caretaker government..." and "safety and security..." which really makes the small hairs stand up on the back of my neck. But it is not a coup?

A coup d'état also known as a coup, a putsch, or an overthrow, is the sudden and illegal seizure of a government, usually instigated by a small group of the existing state establishment to depose the established government and replace it with a new ruling body, civil or military.

OK, so maybe it is not a coup in the purest sense of the term, but based on some of the groups that the military is securing (read rounding up) sure smells like it is acting as a small group preparing to dispose the existing government. The social structure of Asian countries baffles me, so maybe it is all for the good.  But I am pretty sure it is a coup. 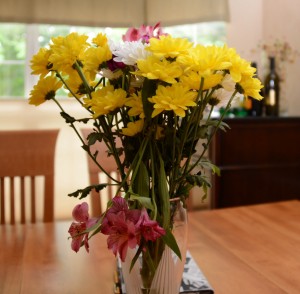 Flowers on the table

I was playing with my camera.