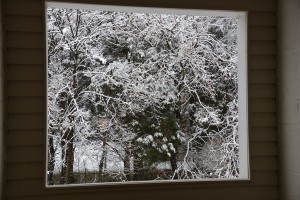 Snow on the trees

Early this month, Washington, DC was paralyzed by a monster snow storm. I think we got an inch of snow. Maybe. Now some to the west received considerably more, but most people got maybe an inch.  Schools were shuttered, the Federal Government preemptively closed and people rushed out to get milk, bread, and toilet paper. 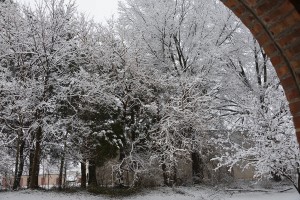 The trees through the Arch

Since then, there have been two wintery mix events. The first one dumped three to six inches on us.  Last night, we got another two inches.  Yes, two events, described as wintry mixes have delivered more snow than a predicted Snowmageddon.   Which begs the question...how do I get a job where I can be factually wrong, more often than I am right and still keep my job?